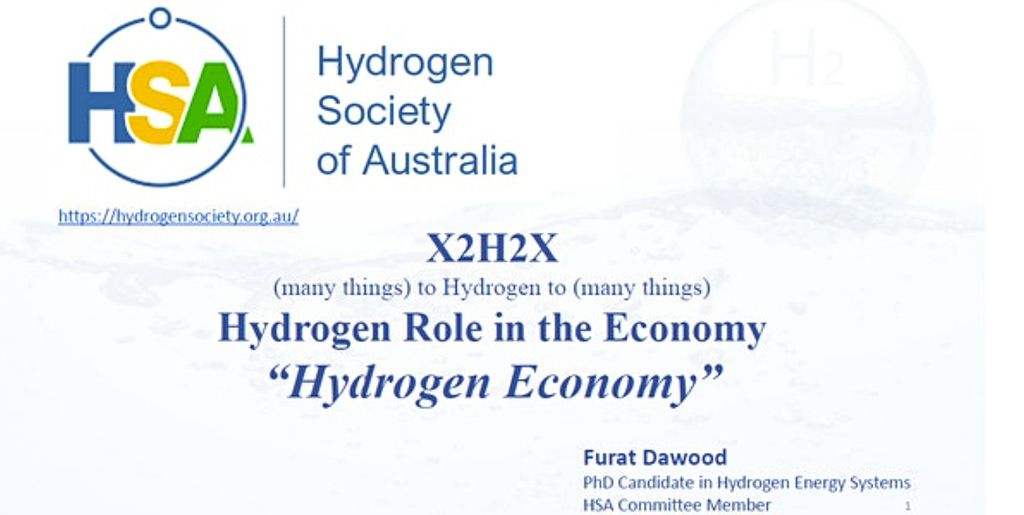 The hydrogen role in the economy transits today’s fossil fuel dependant economy into the new era of “Hydrogen Economy”.

As the world is transitioning to a low-carbon economy, Renewable Energy (RE) resources, such as solar, wind, hydro, geothermal and oceanic, are gaining momentum. The variable and intermittent nature of the RE resources raised the necessity of large-scale Energy Storage Systems (ESS). A wide range of physical, chemical, and mechanical ESS was developed, piloted, and commercialised, each with merits and challenges. Hydrogen, as an energy carrier, introduces a new approach to significantly reducing air pollution (zero-carbon-emission at point of use). The promises are tantalising since X to Hydrogen to X (X2H2X) has the potential to very quickly integrate into the existing energy and transport ecosystems.

Hydrogen is storable, transportable (exportable), and flexibly utilzable. It can be used as a direct fuel, in electricity generation and as a heat source, as well as a primary industrial material. The hydrogen role in the economy transits today’s fossil fuel dependant economy into the new era of “Hydrogen Economy”. 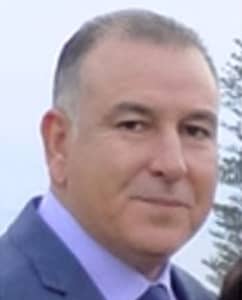 Furat Dawood is an electrical engineer since 1987. He completed a master’s degree in communication engineering in 1996.

Having worked as an engineer for so many years, he began to develop a passion for renewable energy. This passion led him to pursue a postgraduate Diploma in renewable energy at Murdoch University in 2016. He is now pursuing a PhD Degree in Hydrogen Energy. The highlight of his time at university so far has been his participation in many international conferences, presenting and publishing research papers.

In addition to his current full-time studies, he maintains an active presence in the hydrogen industry space. He is the vice president of the Hydrogen Society of Australia and the founder of Hydrogen Energy Group (H2E).